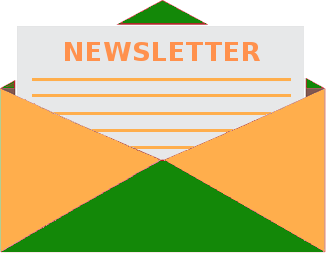 How would you like your baccarat? Shaken, not stirred, we hope. Even though it would be fun to keep making these James Bond jokes, it’s time we talked business. And, by business, we mean talking more about the game of baccarat. No one knows for sure about the origins of this game. But, most claim that it is a game that originated in France back in the 15th century.

Since the 19th century, the game picked up steam when it became a favourite amongst French aristocrats. It was common for the French to play it privately before gambling was legal. The version of baccarat that people play these days is called ‘punto banco.’ Now, in India, if you want to play baccarat, all you need to do is go on an online casino.

Before you play, you should know the values of cards in this game.  Ace cards are worth one point. Cards from two to nine are worth the same as their face values. So, for example, a two of diamonds is worth two points only. All other cards, like Jacks, Kings, Queens and Tens have no value. They are worth zero points.

When it comes to calculating points, you need to remember that nine is the highest you can get. Of course, you will be asking, what if you get a 5 of clubs and a 7 of diamonds, what then? The total comes to twelve which is higher than nine. Well, when that happens only the last digit is valid for scoring. So the score is two. Your aim should be to get as close to nine as possible to win the round.

Before talking about how you are going to play, let us talk about Punto Banco. Punto means player and banco means banker. The name is pretty easy to understand. The game has two sides, to which cards are dealt out to, the player and the banker. The casino is your dealer at all times and plays out both hands. Baccarat is one of those games, where you just bet, sit back and relax while sipping a drink.

The dealer deals cards from a shoe that contains around six to eight standard decks shuffled together. Four cards from the shoe are put in front of the players. The first and third card is the player’s hand while the second and fourth card is the banker’s hand. Now to calculate the points the dealer uses the values we talked about before. If any of the hands add up to eight or nine, then it is a natural hand.  Even if the other hand goes up to a total value beyond nine, the dealer does not deal any further. But, if both hands are neither eight nor nine, then it is not a natural hand. In this case, the dealer deals an additional card to each hand.

If the player’s hand’s total value is somewhere between zero to five, then a third card is usually dealt out by the croupier. If the total is six to seven, then the hand stands. For the banker’s side, the banker acts in accordance to how the player’s hand reacted. If the value is between zero to five, the third card is drawn, but for values between six to seven, the side stands. But, if the player pulled the third card, then the banker’s hand changes accordingly.

Once the dealer announces which side won with the most points, they collect the lost bets and distribute the winnings to the winners accordingly. If the result is a tie, then the person who placed bets on a tie wins but the bets on players and bankers remain active for the next game. Whoever set bets on anything else apart from a tie cannot retract their bets and will have to wait for the next round to see the outcome.

All online casinos in India allow you to play baccarat. But, not all of them are safe for you to play and use your money. If you play carefully, you can make a lot of money from baccarat. This is where we, Rupee Casinos come in to help you out. Here, we play at every online casino before you do, you know why? Because we do not want you to waste your time, money or energy trying to find the right place to play baccarat. Let us do all the hard work so that you can relax and concentrate on your playing.

Now, take a look at how you can win at baccarat or if you are feeling lucky, browse through our partner casinos who are the most trusted and best in this business. We promise you that you will not be disappointed. So, what are you waiting for?

The Name’s Baccarat…
How would you like your baccarat? Shaken, not stirred, we hope. Even t ... read more
How Jeetwin won India with Sunny Leone
Celebrity endorsements are nothing new in the world of marketing. Cele ... read more

Spin the Wheel of Fortune and Win Big in Roulette
Even if you don’t know anything about casino games, there is no chan ... read more

Break a Leg with Call Break Online
Ever got the chance of visiting the beautiful little country of Nepal? ... read more 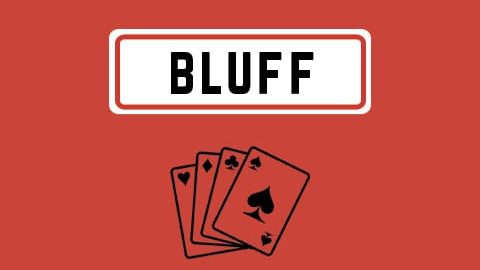 How to play and where to play bluff card games online?
Are you having a boring Sunday evening and wondering what to do? Are y ... read more