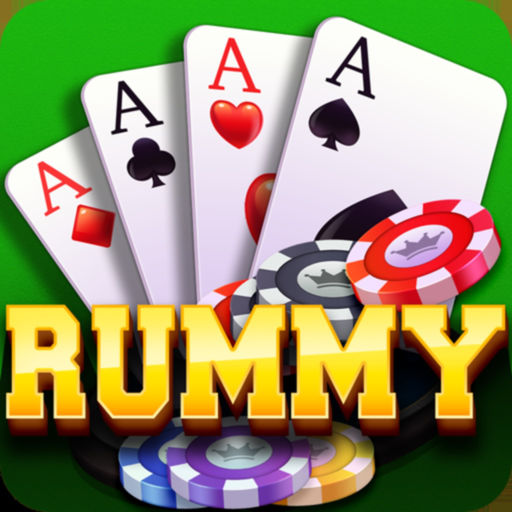 The Paplu Card Game Guide You Have Been Waiting For 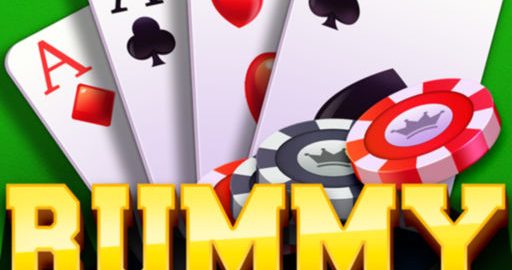 In India, popular card games go by many names. Rummy, for example, is often called Paplu. Tracing the roots of this game will take one back to Spain. The game was known as Conquain. It soon spread to different parts of the world as the Spanish established their colonies all over. But, it was the British rule in India which brought the game here.

The card game Paplu is a mixture of all the different versions of Rummy out there. One can find similarities with Gin Rummy and Rummy 500 while playing. Even though it is a wagering game, its popularity is hard to beat.

Similar to Rummy 500, Paplu uses 13 cards for each player. Two to eight players can play the game together. Two standard 52 card decks are part of the game. Often, some players use wildcards. Then, the card counts go up to 108. The card count can go up further depending on the number of players. But, each player gets only 13 cards while playing.

For example, if there are four players, don’t be surprised if there are only two decks. Participants take turn dealing cards and deal out 13 cards to each. After they have dealt the hands, the next card on the deck is put up face first. This card denotes the start of the discard pile. On the other side, the rest of the cards are placed face down.

Objectives of the card game Paplu

Each player in the game has to turn the 13 cards in their hand into runs and sets. So, a run is a sequence of cards that are part of the same suit. A set, on the other hand, is made of cards that have the same rank but different suits.

A run usually consists of three or more cards but a set contains three cards only. Sometimes, a set is also termed as a trio or a trail. If there are more than three decks, cards of the same suit and rank can be used to form a set or a run.

As a player, your purpose is to turn as many cards into runs and sets.

For example, if you have a 4 of clubs, 3 of clubs and 5 of clubs, you can arrange them to form a run.

The aim of the game is to discard all the cards in one’s hand. A player can do this by forming runs and sets that we were talking about earlier.

At first, you need to assign a dealer. Once they have distributed the first 13 cards, the play begins. The player to the right-hand side of the dealer picks up the top card from the discarded pile or the stockpile.

Both acts of drawing cards and discarding them are mandatory parts of the game. The players must take one card from any of the piles. However, since the discarded pile is face up, other players can see the card that is being picked up. The stockpile stays face down so, some prefer that.

Once you draw a card, go through the cards that you have. Choose one that does not help you in any way. Discard that card and put it face up. Use the rest to form runs and sets.

The game follows an anticlockwise direction and players pick up a new card while discarding an existing one. The game stops when any one of them manages to get rid of all 13 cards in their hand.

Do keep in mind, that you can choose to fold your cards. But, you need to do that in the first round. You can add your cards to the bottom of the discard stack. You may also choose to fold during the game, which can be even more expensive. Folding at the start means you have to pay the winner 10 points. If you choose to fold after the game has started, then you will be forced to give 40 points.  In case, of the latter, the cards are kept aside and are not added to the stack.

Things to keep in mind while playing the card game Paplu:

For example, you have two kings of diamonds and a king of clubs in your hand. You cannot combine them to form a set. You can create a set with one of the diamonds, the club and if you have a king from another suite.

How does scoring work in the card game Paplu

In Indian Rummy, a player needs to have two valid sequences to go Rummy.

Face cards, i.e. Jack, Queen, King and Ace gets you 10 points each. The rest of the cards go with their pip value. So, a 7 of diamonds would be worth 7 points. If you are playing with Jokers, note that they are worth zero points.

Aces are the highest value card in Indian Rummy followed by King, Queen, and Jack. Once a player has declared Rummy, the rest of the players have to show their melds. Then the deadwood is counted up to assign everyone a score.

The dealer tallies up the deadwood cards only. These are the cards that are not part of any melds. The combined deadwood points earned by everyone else becomes part of the winner’s spoils.

The game continues till a certain score is reached, or everyone gets to play a certain amount of rounds.

You need the right balance of skill and luck to win Paplu games. You need to know when to pack or fold and when to call Rummy. If you declare Rummy within 2 to 3 card picks, it is a safe bet where your chances of winning are high. The more you proceed in the game, and no one declares Rummy the more difficult it is going to get.

Players often forget that you can use discarding to mislead others. You can use it to stall them, and it sometimes helps your cause. If you time it right, you will be able to make the most of our chances. You need to practice to ensure that your skills do not fall short. Once you have the skillset, whether or not luck is on your side, you will win games and make some money.

Indian Rummy or the Paplu card game has become a fan favourite in recent times. At, Rupee Casinos, we have taken time to figure out the best places where you can play. We believe that your time is precious. On top of that, it is hard to find a reliable site to play these days.

We hope that you find our selection of online casinos to your liking. Paplu is a game that means a lot to you, our players. Some of you grew up playing it just like us. We can understand your emotions when it comes to this game. We hope that you have a great time on our website learning about it. So, go on out there, win some games and make all of us proud!

Andar Bahar Game- Inside Out PART I
Andar Bahar is a card game that goes by many names in India. In some p ... read more
WIN UP TO $200 IN FREE BITCOINS EVERY HOUR! NO DEPOSITS, NO CREDIT CARD!CLAIM NOW